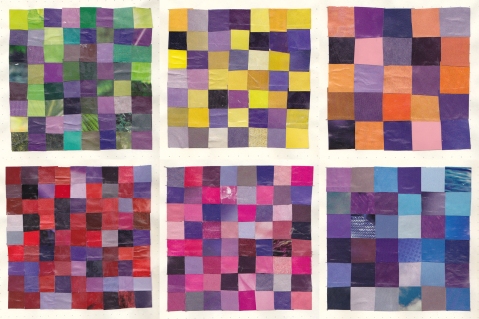 Speaking of sunsets,
last night’s was shocking.
I mean, sunsets aren’t supposed to frighten you, are they?
Well, this one was terrifying.
Sure, it was beautiful, but far too beautiful.
It wasn’t natural.
One climax followed another and then another
until your knees went weak
and you couldn’t breathe.
The colors were definitely not of this world…

When I looked for information about Edward Taylor,  I expected to find that a contemporary poet had written these lines.  Wrong!  Taylor was born in England in 1642, and came to the Colonies in America in 1668 to avoid religious persecution.  A graduate of Harvard, he served as a pastor in the wilderness of Massachusetts (Indian troubles and all)  for 50 years.  His poems remained unpublished until the 1930’s, when they were discovered in 2 self-bound volumes in the Yale Library.

Many of the poems are religious in nature, and may have been used in sermons.  He is considered a metaphysical poet due to both his spiritual subject matter and the unusual way he combines images.

You can read the entire poem here:  http://www.inspirationalstories.com/poems/never-again-the-same-edward-taylor-poems/

and more about Taylor, who had a long and very full life, here:  http://www.poetryfoundation.org/bio/edward-taylor 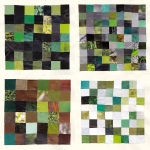 You can see all the 100-day project posts here:  https://methodtwomadness.wordpress.com/category/100-day-project/