Postcard Fiction: What She Saw, Part 3 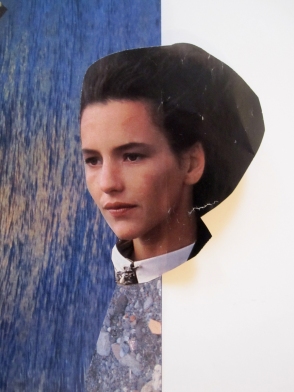 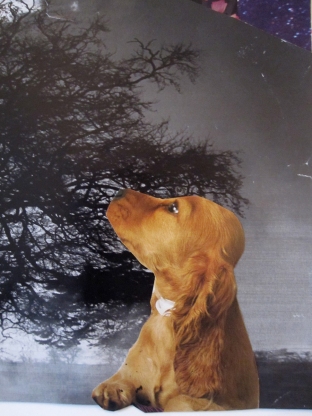 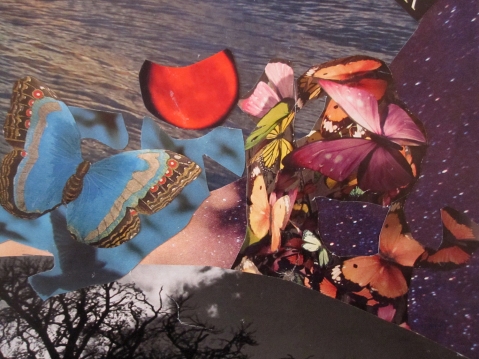 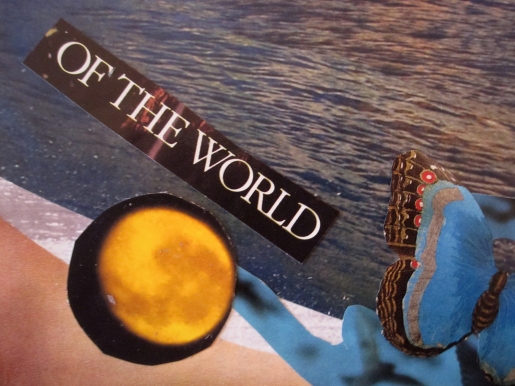 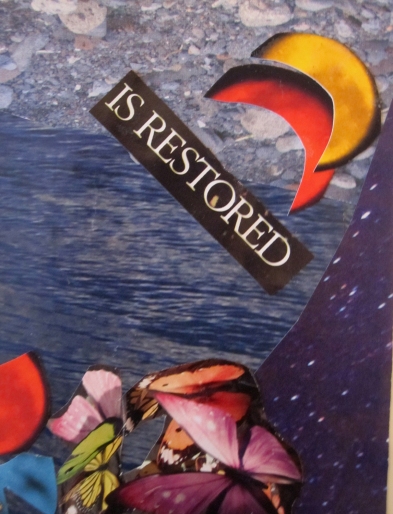 Another ambiguous situation in a Jane Dougherty painting prompt.  I decided to go for optimism, even though that’s not my general state of mind these days.  Here’s the inspiration painting, by Iliya Repin: 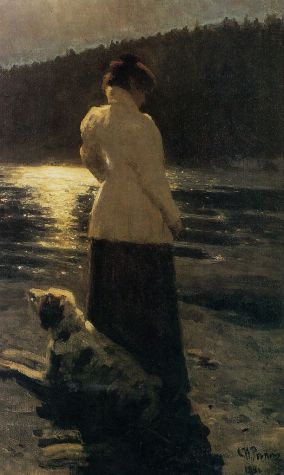 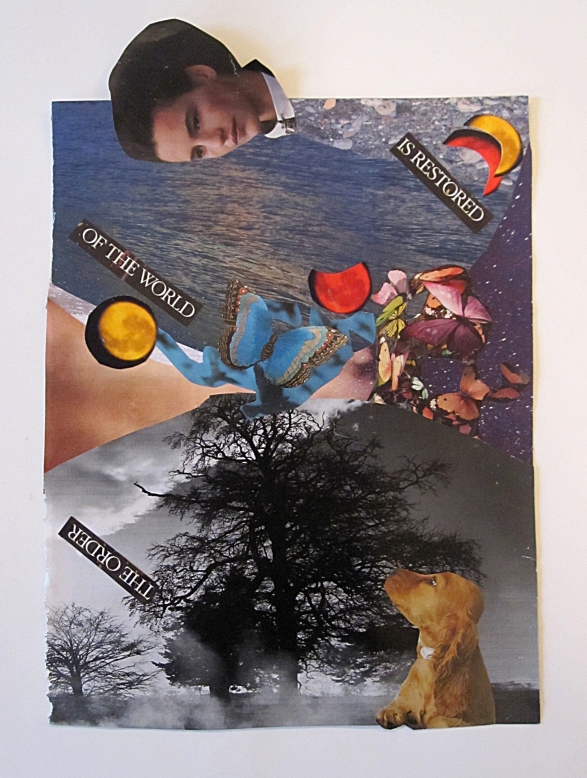 The last Postcard Fiction I did before this one was also a painting by Iliya Repin, “Freedom”, a prompt from way back in September.  I liked it so much I did it twice, and I’ll post both of them one of these days.  I collected Jane’s other microfiction prompts between that one and this one in a folder; time, of course, always gets in the way of intentions.

One thing I did during our blog break was to enter a lot of juried art shows and submit both poetry and art to journals, which I find takes a lot of time, not to mention the fact that most journals won’t accept work published on a blog. Eight of my Postcard Fictions were entered for a show of “art on paper”, but I won’t hear about acceptance or rejection until mid-January.

18 responses to “Postcard Fiction: What She Saw, Part 3”