To run and
be bound, to keep the
journeyed road–
yes it goes
on, held and released, goes on
running, forever,

and is the path not
paved with our feet?  All gonna
meet at the end.  Let
your voice travel between em,
those lines that surround and catch
the singing, all the
hymns of light, blues of Midnight–
trailing that Rider.

What a beautiful boy he was.  But his face grew into his music.  I was lucky enough to see the Allman Brothers a few years back in one of their NYC residences.

I’m making an alphabet book for my cousin’s baby due pretty soon. My cousin is a big Star Wars fan so that’s the theme.

It’s pretty easy but I think he will like it.

Couple of other pages done.

Some of the Star Wars stuff. I got the Star Wars alphabet from Etsy and made a color copy to cut up. I’ll give Evan and Ashley the original. It’s very cute. 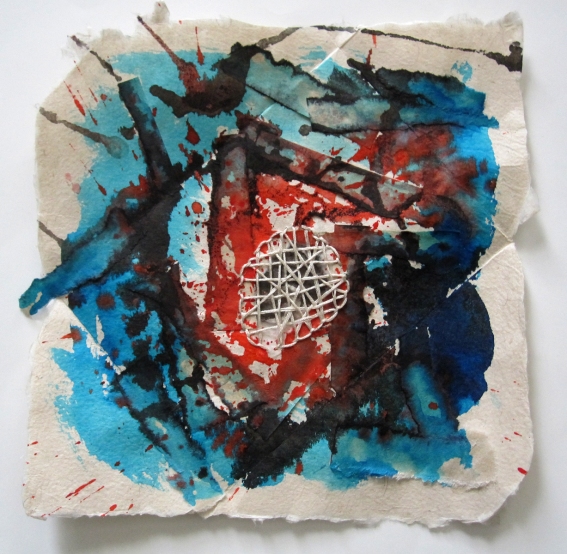 and who will travel to this land
and who will stop–hold out a hand–
inhabit lost to locate found?

For Sue Vincent’s photo prompt this week, above.  The poetic form is nove otto. 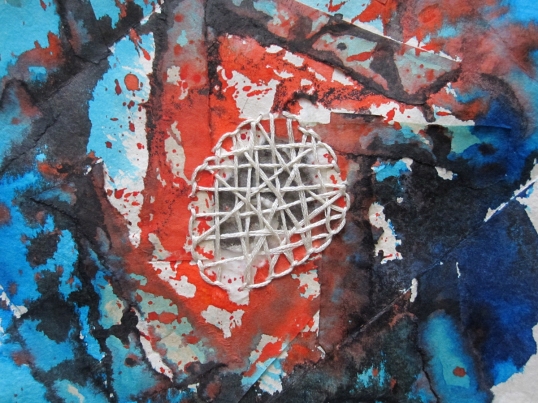 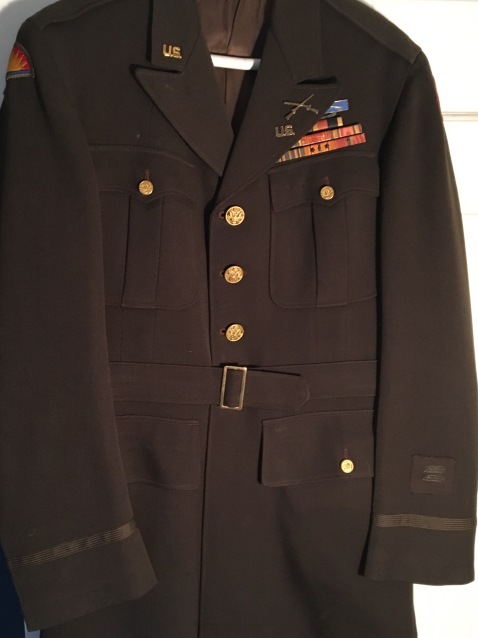 My father Joseph Zimel was part of the greatest generation. He was older when he enlisted in the Army; his fellow soldiers called him Gramps. The Army recognized his intelligence (he had to drop out of high school due to the Great Depression) and they sent him to Officers Candidate School where he attained the rank of Captain. Unlike some men he spoke about his experiences in World War Two until his dying day. I have kept his uniform despite my deceased sister wanting to donate it to the Smithsonian. I also have his medals, a shred of a Japanese flag, some snapshots of Hiroshima and Nagasaki and other mementos. I am very proud of his bravery and I salute him and all the other veterans and men and women on active duty.

On the other hand I wish all war would cease and that we could live in peace.

past and future reflected
in the trembling of machines 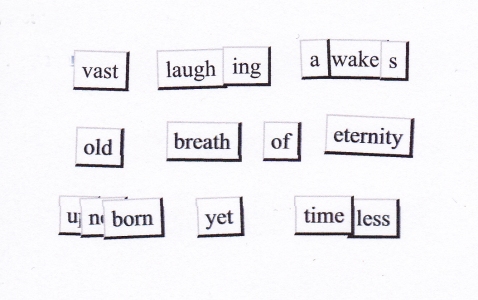 Tanka written for Colleen’s weekly challenge.  The Oracle had its own haiku commentary this morning too.  Colleen’s prompt photo, below.

Pleased to have my art paired with the poetry of Devon Balwit in this issue of “the light ekphrastic”. Devon found a whole new world in my collage.

We are pleased to share the work of the following artists and writers in the 30th issue of The Light Ekphrastic:

Robbi Nester – The Lives of a River; War Rug (poetry)

Magan Ruthke – Wisdom in the Missouri; Hand-Woven in Afghanistan (artwork)

M.E. at the Iris Gardens 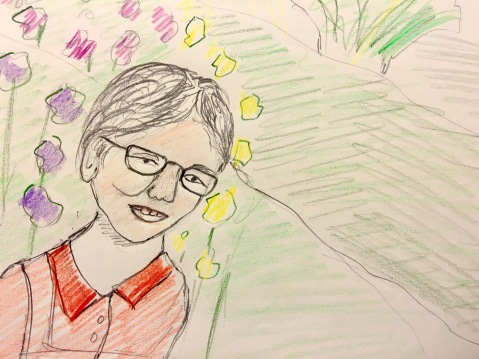 The Presby Iris Gardens are a big deal here in Montclair. My friend Mary has set up Mary’s Happy Camper selling coffee and snacks there. I drew this off a selfie she posted on Facebook.

Here are some scenes from the “Rainbow on the Hill”: 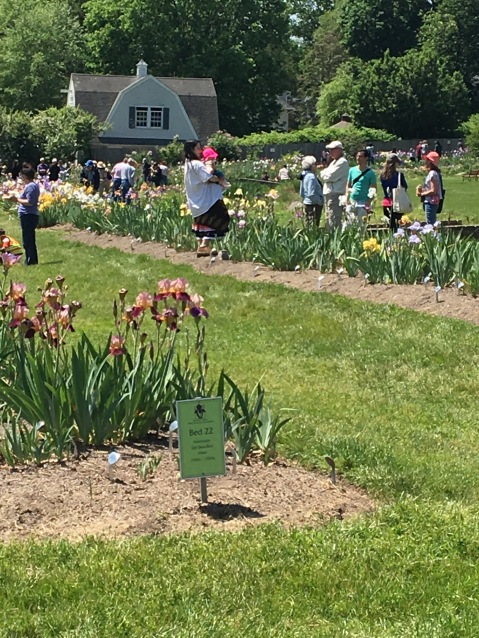 Self Portrait #20 (after Klee) 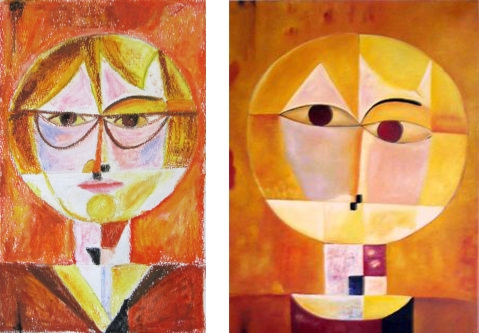 Circle
enclosing one
imperfectly caught life–
between thinking and acting out–
completed inside the border, this face,
this arrangement of edges on intersections
including
intersections on edges of arrangement–this
face, this border, the inside completed
out—acting and thinking between
life caught imperfectly–
one enclosing
circle.

Instead of painting this one, I used Neocolors, which worked well through layering to give the irregularity of each color Klee produced with paint.  It was a real challenge–trying to get the geometry while maintaining at least a little resemblance.  I think I want to try this one in collage as well.  It would be like assembling a puzzle.

The circle shape of the head inspired the poem, which was also a challenge.  It uses the palindrome form, where the second half reverses the word order of the first half with one word as connector.  Finding words that work in both directions is also like solving a puzzle…well I do like to play with words.

You can see all the self portraits in the “100 Self Portrait” series here.  Four-fifths to go.